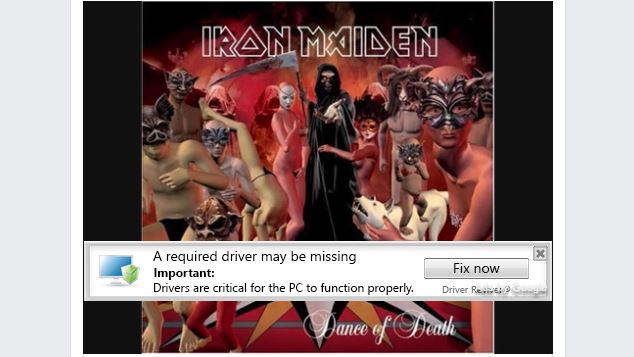 Getting to know your computer is the first step to keeping it safe and running well.

Whether it be co-workers, family, or friends I am asked frequently to look at computers other than those I am responsible for at work. Far too many times the initial questions I ask to gauge the situation are met with blank stares and “I’m not sure”, questions which to us in IT are simple and basic:

It seems most people these days just want to get their device out of the box, set it up, and get on the internet. There is very little concern for the parts and pieces which make it tick, understanding how it runs, or planning for possible problems. Of course the big box stores just want you to buy the thing, and some even have their own tech divisions to assist you when things go wrong; trust me, they didn’t tell you much about the computer you just bought because they want you to pay them to take care of it for you. Most of the people I’ve spoken with pay little attention to the pre-installed antivirus and most often let it expire with little thought to replacing it.

Even though you can unbox a new computer and be on the web in a matter of minutes, doing so is almost a guaranteed recipe for problems. The picture accompanying this post is from a YouTube video linked on Facebook, and features a pop-up ad trying to convince me I have drivers missing; that I should click on the link to fix the problems with my computer. The reality of that ad is that some unscrupulous individual somewhere has paid for advertising on YouTube in an attempt to take advantage of people who don’t know their computers. Many websites these days even display eye-catching links hoping to convince you to use their “security tool” to scan your computer; in both situations it is most likely someone who absolutely does not have your best interests in mind and is hoping to steal from you or turn your computer into a bot to assist them in stealing from others.

Take a tour of your new computer. Make certain you know if it’s running Windows 7, 8 , or 10; how big the hard drive is; and how much memory it has. Find out what sort of graphics and audio it uses – simply knowing your system uses Realtek or Nvidia can help keep you from falling for a fake notification window. Finally make certain you know what type of antivirus you have, how the windows look, and how it behaves. The “fake antivirus” isn’t as prominent as it once was but it’s still out there, waiting for someone to be fooled into thinking they have 1024 infected files and need to scan now!

Keep that antivirus up to date, and if you don’t want to pay for the trial version that came on your PC don’t be scared to use Microsoft’s antivirus. One of the things Microsoft has done right in recent years is Security Essentials; not only is it free, it’s a solid product which can go toe-to-toe with many of the best pay solutions out there. Another nice thing is if you have Windows 10 you already have Security Essentials, re-branded as Defender. Based on how poorly Defender was received as part of Windows Vista and Windows 8, I personally would have kept the trusted “Security Essentials” name. The only logical reason I can come up with for staying married to the Defender brand is the Microsoft exec who made the naming decision played “Defender” a lot as a kid.

Regardless of which antivirus you go with, take some time to actually get to know your computer. You’ll be glad you did!